I watched the election returns on Tuesday night until early in the morning. It was nerve-wracking and exhilarating at the same time. The Democrats gained control of the House and 100 women were elected to represent their state! Women would have a voice in politics and 45s hateful, divisive agenda would be held in check. It was a big step forward for this country.

For the first time in 2 years I went to bed with a feeling of hope. Hope that our county’s democracy would not be destroyed as a result of the daily barrage of lies, hateful rhetoric and fascist views held by 45. I felt that the complicit behavior of the GOP was also at an end. I felt that this was the start of the two parties working together for each of us. 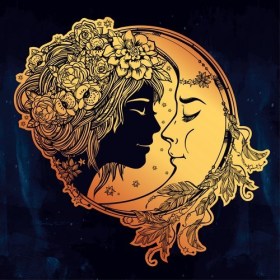 Wednesday morning I actually woke up early feeling good for a change. That gnawing sick stomach, constant dull headache and the feelings of dread that seem to always be with me were gone. After checking emails and listening to a few minutes of the Morning Joe show on MSNBC, I headed outside to get some neglected yard work done. The day felt like the beginning of something positive rooted in growth- building each other up, supporting and defending each other.  Hate has no place in this day!

By late afternoon, my positive and hopeful feelings were gone. They were replaced by that clenched jaw reaction of anger that I have come to know all too well. 45 was at it again. He held a ‘press conference’ (I didn’t listen. I won’t. His face, his voice, his lies his egotistical BS makes me physically sick). This meeting with the press was his first public appearance since the Democrats won control of the House. In the muted clip I saw, 45 looking angry, combative and bullying.  The MSNBC commentator said that there as a rambling ‘speech’ where 45 claimed victory in the election and then became antagonistic and combative with a reporter, Jim Acosta,  who was asking questions 45 didn’t want to answer. 45 stomped around the podium and called the reporter “A rude and terrible person.”   It got ugly.  In a particularly authoritarian move, I have never witnessed before, 45 stripped Acosta of his press pass. 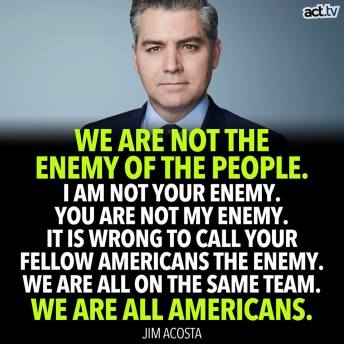 But, that wasn’t the end of the bad news. 45 was just getting started.

Just minutes after the horrible press debacle where 45 spread his ‘supreme leader’ wings, he fired his Attorney General. OK, he has every right to do this and it was not really a surprise that he did it after a loss of control over the House. BUT, to anyone who has watched this story unfold over the past two years, it is clear that  this move is just another step in his plan to derail the Russian investigation.

To add insult to this injury, 45 installed a temporary AG, Matthew Whitaker, who has spoken out openly against the investigation and is known to support 45s views of the investigation being a “witch hunt’ instead of an act of war perpetrated by our adversary, Russia.  Investigating  45s involvement with the Russians and holding him accountable for those actions isn’t something the new AG supports. Also, as the new temporary AG, he will control the cases that the special investigator,  Robert Mueller has sent to New York.  Matthew Whitaker has said publicly that the meeting during the 2016 election  with the Russians was AOK with him & totally acceptable and investigating  45s financial ties with Russia is off the table.

What could go wrong?

I sat in front of the TV last night watching  Rachel Maddow explain how much damage this obvious move of self-preservation could do.  A possible ‘Constitutional  Crisis” she called it. Seems we have had one of those every day since the last election but that’s another story for anther day and  a better writer.

I followed the Rachel Maddow show with The Lawrence O’Donnell Show.  Lawrence seemed a tad more positive. So my upset stomach and throbbing headache subsided for a while. He seemed to think, like Rachel, that this move by 45 is part of his plan to keep his involvement a secret. It is another clear obstruction of justice and it is  10x worse than what Nixon did during Watergate.

The glimmer of hope Lawrence offered was that when the Democratic House takes over in January, Adam Schiff can not only pick up with the investigation that the GOP closed before it was completed, he can also acquire all of Mueller’s investigation materials. Morning Joe suggested Schiff could bring Mueller on board as part of his investigative team. That IS good news!

Knowing that Mueller is the best of the best, I am assuming he has already made several back-up copies of all of his discoveries. So despite his attempts, 45 can not make the investigation go away entirely.  All corruption and involvement will be exposed no matter how hard he tries to keep them under wraps. We will have to endure even more frequent and more unhinged anger, insults, bullying, lies, projections and deflections the closer any investigation gets to 45s doorstep. 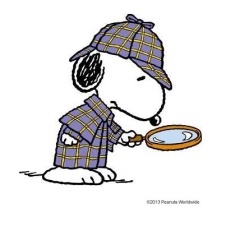 During this past year I had intended to make frequent blog entires  but I found myself overwhelmed and unable to gather my thoughts on one crisis before the next was instigated by 45.  It became impossible to separate one story from the next, one thought from the next and one reaction from the next. I did start collecting cartoons and memes on a daily basis that touched on some of the reported horrors. I thought maybe this would help me when I decided to go back and write a post in response to a particular event. That too has become impossible.

I have hundreds of images now that tell a story of 45 and his GOP administration over the past (2) years. The images are a story of the lies, denying, decay,  greed, hatred,  deceit, bullying, division, cruelty, abuse, projection, indifference, ignorance, misogyny, narcissism, gloating, bloviating, hatred and prejudice that we have been bombarded with every damned day since 45 took office. Strike that-since before 45 took office.

I don’t believe this country can continue to suffer these constant attacks.  I know I can’t.

On Tuesday the Democrats re-took power in the House. For almost 24 hours I was reminded what hope felt like. I was reminded what it felt like to have a lighthearted outlook. For the briefest of moments I didn’t feel like I was being constantly assaulted by the hateful words and actions that guide and control 45s every waking moment.

It is my sincere wish that this is the beginning of a time of civil, bipartisan negotiations between our elected officials. Negotiations that reflect the hopes and wishes of we the people who elected them.  I hope too that this is the beginning of the end of the ‘leading by fear and hate’ from 45. We are all so tired of the constant attacks, the lies, division and hatred.  To continue on the path that 45 has been sending this country is to destroy everything that makes it a great nation.

To echo a sentiment I have heard Dan Rather say numerous times over the past 2 years:

“We are better than this.” 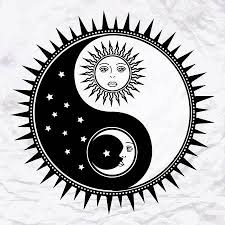